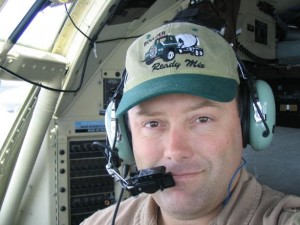 Lt. Col. Kevin F. White has the right stuff to lead with conviction and be the common man’s voice in Congress. He has a proven record of accomplishment as a naval aviator, air force command pilot, commander, mid-level manager for a fortune 500-company, union member and professional airline pilot, small business owner and part time farmer, father of five and husband to one wife of 28 years. He is a game-changer that has vast/broad experience in the execution of U.S. foreign policy and defense issues as well as in small business and local government and community issues. He files his own tax returns like many of you do. Principles upon which he stands:

— Support the rights of all persons to pursue: life, liberty and happiness  INCLUDING THE UNBORN and most vulnerable members of our society

— Support the rights of all Americans to pursue the American dream unfettered by bias or discrimination; that the sum of their efforts be judged by merited performance in the free enterprise system

Buckeye voters know business as usual is not acceptable. We need a “well-rounded commoner” in charge and not more politicians from the establishment. More of the same is unacceptable; we’ve had enough! Vote for yourself, vote for Kevin F. White. “Of the People, by the People and for the People”! He will get the job done.