Born and raised in the great State of Ohio, Kevin F. White is a proud father of 5 children, husband of 28 years to his loving wife and a distinguished military and civilian professional. 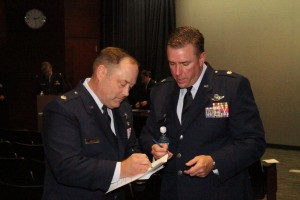 Kevin and his wife, Rose, reside in New Carlisle Ohio where they attend Crossroad Baptist Church and own a local business. He and his family enjoy living in New Carlisle and are proud to be active members in the community. He recently retired from the United States Air Force Reserves in 2013.

Kevin’s past is decorated one, one of which he is proud to say started in Ohio. Some stand out points in Kevin’s career are below, you can also view Kevin’s Congressional Resumé here: 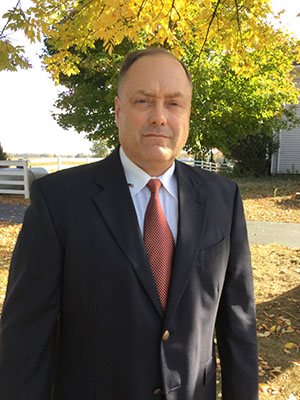